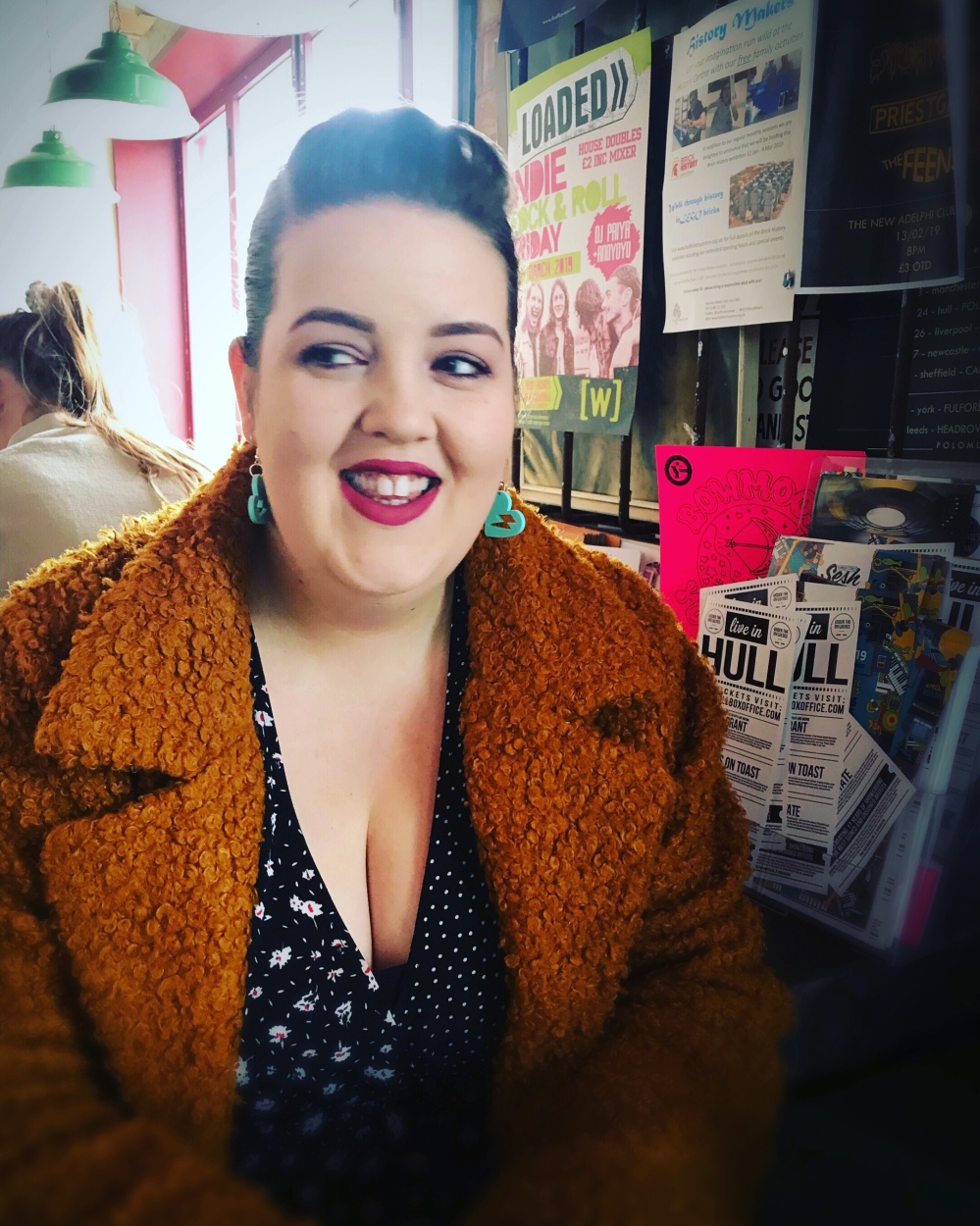 I’m aware I haven’t been active on here for a month or so and in all honesty, I’ve been feeling uninspired and I really didn’t want to become one of those bloggers who writes content just for the sake of it!

I’m not sure whether I mentioned this in my last few posts but in February I started ‘dieting.’ The way I’ve explained this to others is that I’m following Slimming World principals (i.e. if it’s free on slimming world I’ll eat it and I’ll try and have the correct % of ‘speedy’ food. The main difference for me is that I refuse to deprive myself of anything I want. It seems to work best for me this way. 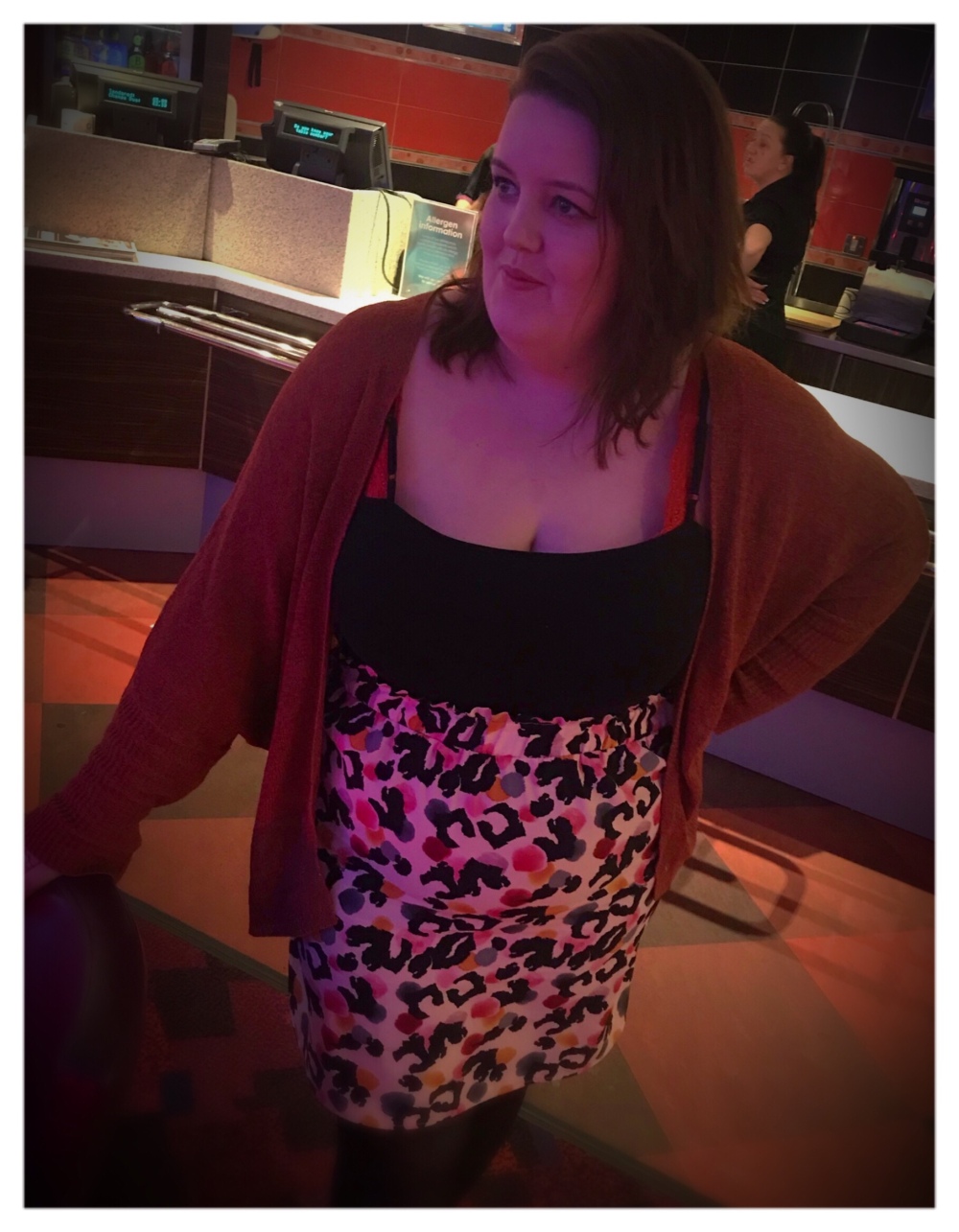 I’ve been feeling great having lost around 16lb and as I definitely have said in a previous post, I’m loving attending Clubbercise classes. This is totally keeping me on track, especially this week when I’ve been ill so I’ve eaten absolute crap! 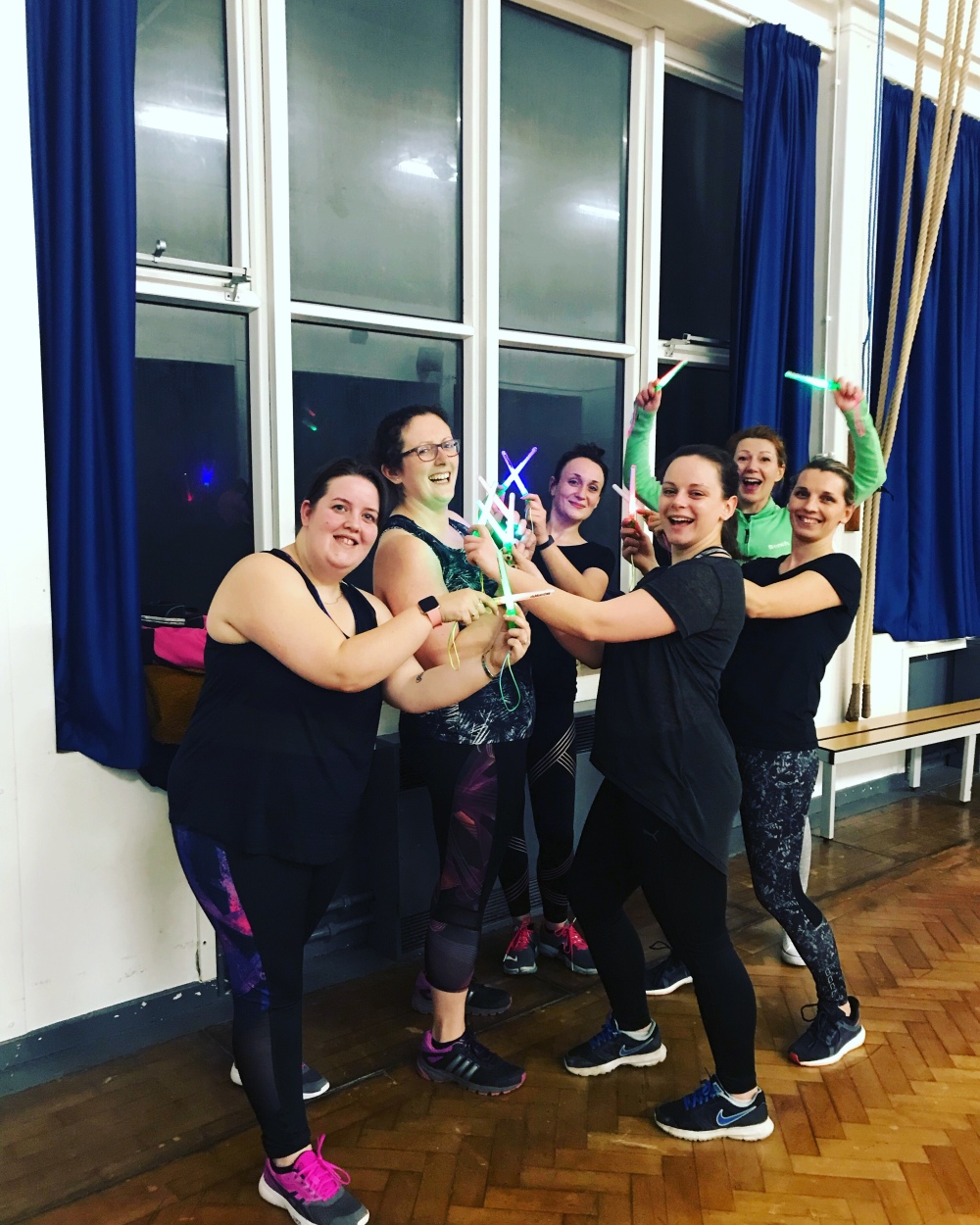 I purchased a Fitbit Versa in January and I haven’t looked back! It is a super high spec Fitbit that records my heart rate, expertise and sleep amongst lots of other things. It’s helped me to recognise that I’m burning 600 calories in a Clubbercise class meaning that I’m more motivated to go. 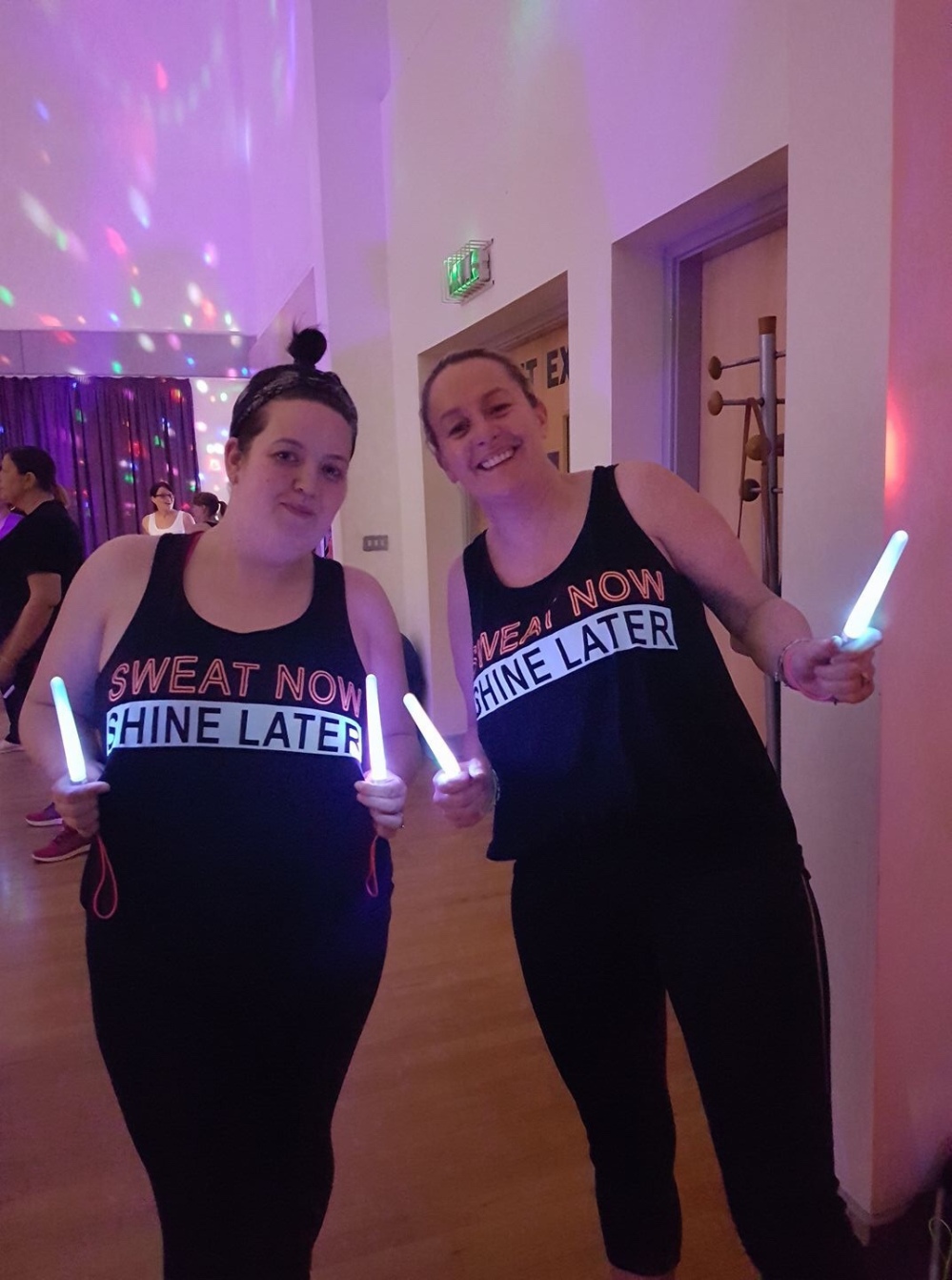 So that’s my update, let’s move on and see what my fitness goals are! I won’t do my yearly goals on this post as I’d like to review and update them as I go along! But above are my march targets and I’ll walk you through them!

So that’s March’s targets all out there! I’m hoping to be able to share my achievements with you all very soon.

If you live locally and fancy training together, find me on Insta 🙂